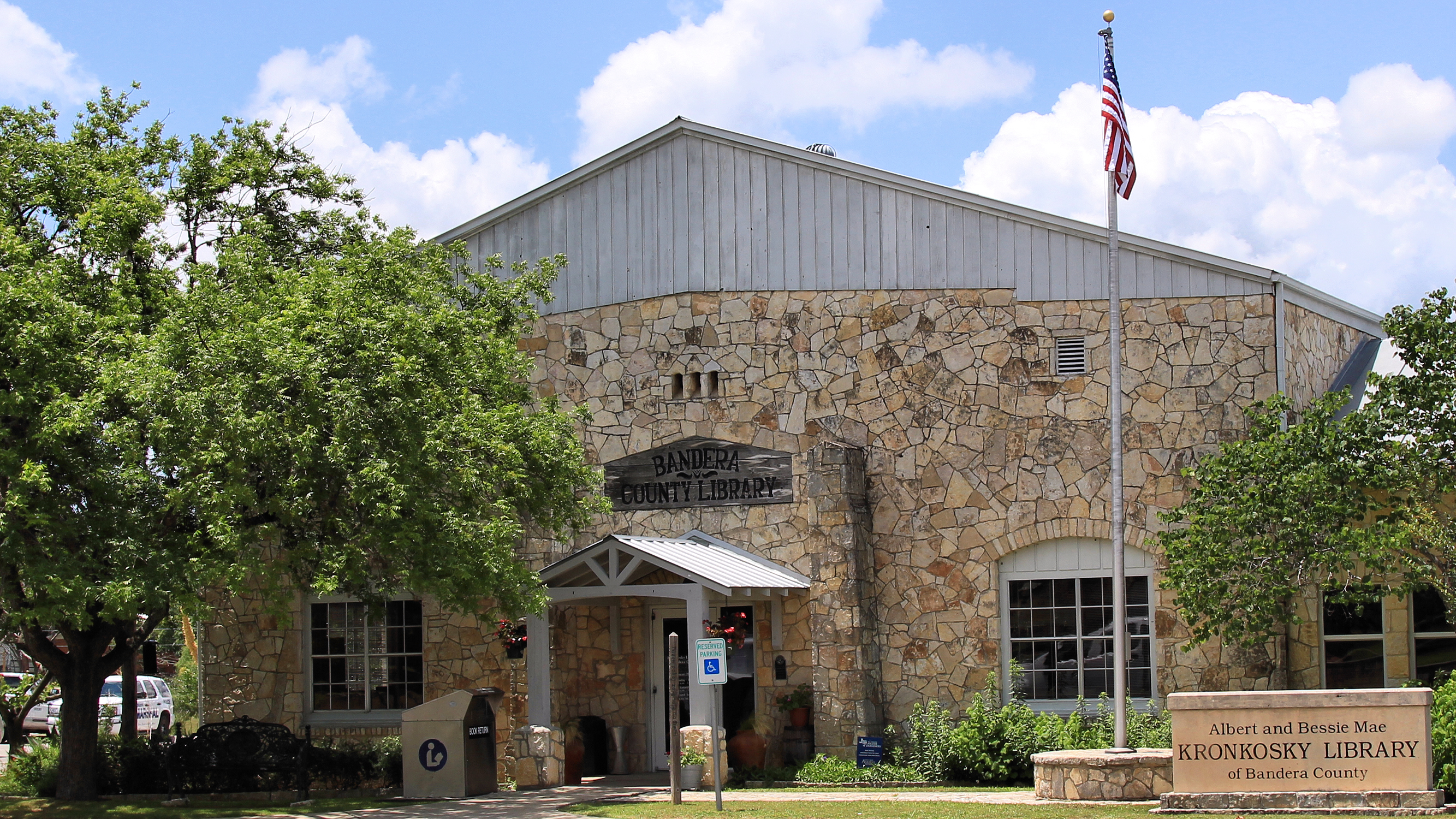 Based on our work with libraries in in other parts of the country (see: NYPL Hotspot Assessment and IMLS Rural Hotspots), we wanted to partner with Texas libraries in to pilot hotspot programs. We believe libraries, as anchor institutions, have an outsize role to play for digital inclusion in rural regions. The Tocker Foundation agreed, and offered funding for a small program with six Texas libraries, providing five hotspots at each site.

These libraries were selected because they conform to Tocker’s definition of rurality, namely that they serve populations of under 11,000. Another consideration for selection included whether the location was serviced by Sprint’s network because we hoped to use a low-cost service provided by Mobile Beacon, and MB works with Sprint. Our pilot sites also served diverse communities, and we wanted to investigate the possible role of race and ethnicity and location in the operations.