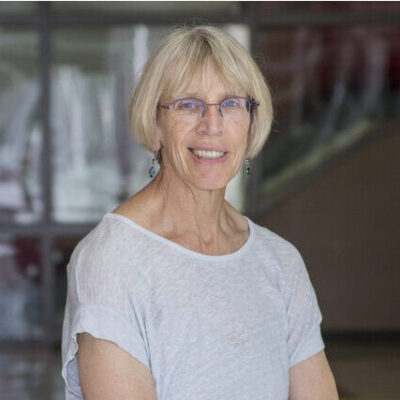 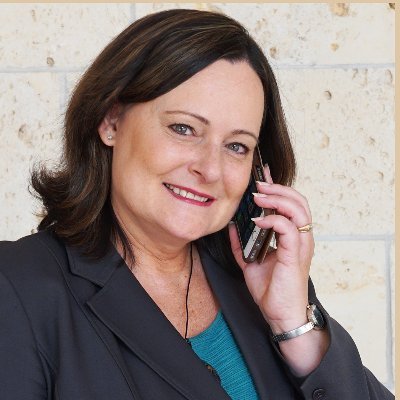 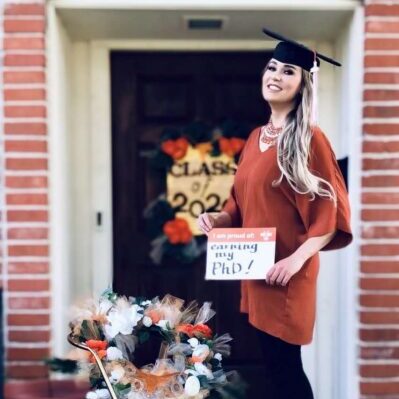 Sharon Strover is the Philip G. Warner Regents Professor in Communication and former Chair of the Radio-TV-Film Department at the University of Texas, where she teaches communications and technology courses and directs the Technology and Information Policy Institute. As of 2012, her externally funded research projects examine (1) the use of so-called “second screens” including laptop computers, smartphones, and other devices, with a view to understanding how people interact with new media as well as how the industry is adjusting its content and distribution strategies; (2) policy responses to the digital divide, internationally as well as domestically; (3) the economic benefits of broadband, particularly in rural areas.

From 2008 – 2018, Professor Strover also directed a digital media program as part of a broader collaboration effort between the University of Texas at Austin and the government of Portugal. In 2010 she stepped down from her eight-year stint chairing the RTF Department to work on the USDA’s Broadband Initiatives Program in Washington D.C., after which she returned to the University of Texas.

Keri K. Stephens, PhD, is a Professor in Organizational Communication & Technology, a Distinguished Teaching Professor, and Co-Director of the Technology and Information Policy Institute in the Moody College of Communication at The University of Texas at Austin. Her research program examines the role of technology in organizational practices and organizing processes, especially in contexts of crisis, disaster, and health. She has authored over 100 articles appearing in research journals, proceedings, and books, and her two most recent books are the national-level award-winning edited book New Media in Times of Crisis (2019, Routledge), and the 2-time national-level award-winning book Negotiating Control: Organizations and Mobile Communication (2018, Oxford University Press).  She runs the OPTIC Lab (Organizing Practices through Technology, Information, &amp; Communication), and is the Vice-Chair of the Mobile Communication Group for the International Communication Association (ICA).​

Stephens has received over $5 million of external funding (as a PI or CoPI) from the National Science Foundation and over $1.7 million from state and industry organizations. She has chaired divisions in both the National Communication Association and ICA, and is a former Associate Editor for Management Communication Quarterly. She gave a TEDx Talk about her NSF-funded work on social media and how people were rescued from flooding during Hurricane Harvey.

She has received several major teaching awards including the President’s Associates Teaching Excellence Award, the Eyes of Texas Teaching and Mentoring Award, the Academy of Distinguished Teachers at UT Austin, and was selected for the outstanding mentor award from the Organizational Communication Division of NCA.

Alexis Schrubbe is a postdoctoral researcher at the Technology and Information Policy Institute in the Moody College of Communication at the University of Texas. She holds a PhD in Media Studies from the University of Texas. Her research interests include technology and telecommunications public policy, digital equity and digital inclusion, the public good, and the economics and politics of broadband.

Alexis is currently undertaking work examining the relationship between entrepreneurship and broadband in rural America under the supervision of Dr. Sharon Strover. 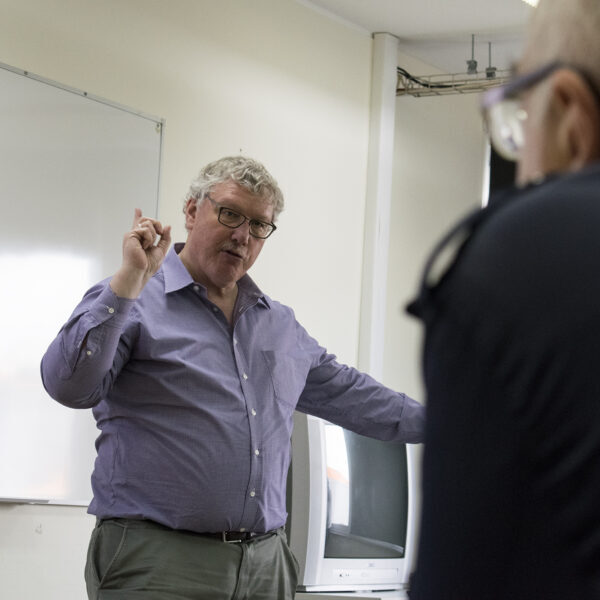 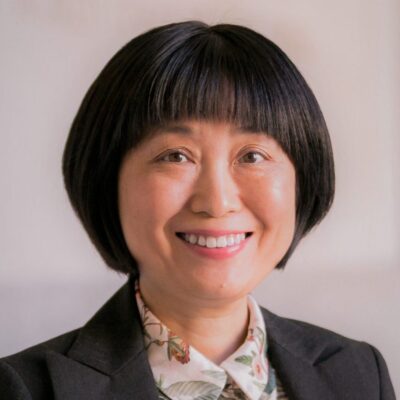 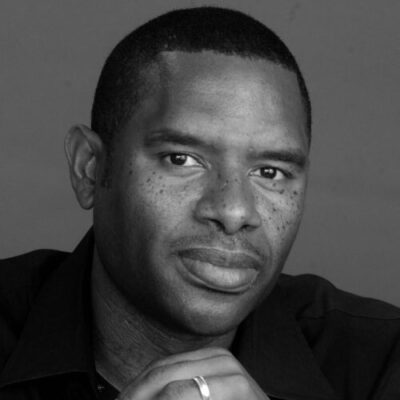 Professor Joseph D. Straubhaar is the Amon G. Carter Centennial Professor of Communications in the School of Journalism at The University of Texas at Austin. He previously served as the Director of the Moody College of Communications’ Latino and Latin American Studies Program, and earlier was the Director of the Center for Brazilian Studies within the Lozano Long Institute for Latin American Studies from 2003-2006.

His primary teaching, research and writing interests are in global media, digital media and the digital divide in the U. S. and other countries, Brazilian and Latin American television, media and migration, and global television production and flow. His graduate teaching includes media theory, global media, media and migration, Latin American media, and ethnographic/qualitative research methods. His undergraduate teaching covers the same range plus introduction to media studies. He does research in Brazil, other Latin America countries, Europe, Asia and Africa, and has taken student groups to Latin America and Asia. He has done seminars abroad on media research, television programming strategies, and telecommunications privatization. He is on the editorial board for Communication Theory, International Journal of Communication, Journal of Broadcasting and Electronic Media, Studies in Latin American Popular Culture, Comunicación y Sociedad, Chinese Journal of Communication, and Revista INTERCOM.

His edited book, Passarelli, B., Straubhaar, J., & A. Cuevas-Cerveró. (Eds.). (2015). Handbook of Research on Comparative Approaches to the Digital Age Revolution in Europe and the Americas. Hershey PA, USA: Information Science Reference-IGI Global. His book, Television In Latin America, co-authored with John Sinclair, was published by BFI/Routledge in 2013. His edited book, The Persistence of Inequity in the Technopolis: Race, Class and the Digital Divide in Austin, Texas, was published in 2011 by University of Texas Press. His book, World Television from Global to Local, was published by Sage in 2007. A revised 9th edition of his textbook with Bob LaRose, Media Now, was published by Wadsworth. He had an edited book with Othon Jambeiro, Políticas de informação e comunicação, jornalismo e inclusão digital: O Local e o Global em Austin e Salvador (Information and communication policy, journalism and digital inclusion: The local and global in Austin and Salvador); Federal University of Bahia Press: 2005.

He has published numerous articles and essays on global media, digital inclusion, Brazilian television, Latin American media, comparative analyses of new television technologies, media flow and culture, and other topics appearing in a number of journals, edited books, and elsewhere.

Dr. Wenhong Chen is an associate professor of media studies and sociology at the University of Texas at Austin. Her research has focused on digital media technologies in entrepreneurial and civic settings. Dr. Chen has more than 70 publications, including articles in top-ranked journals in the fields of communication and media studies, sociology, and management. Dr. Chen’s research has received awards from the American Sociological Association, the Academy of Management, International Communication Association, and the International Association of Chinese Management Research. Dr. Chen was the chair of the Communication, Information Technologies, and Media Sociology Section of American Sociological Association in 2017-2018. Dr. Chen is the lead editor of the book Networked China: Global Dynamics of Digital Media and Civic Engagement (with Stephen Reese, Routledge 2015). Her current project examines policy and entrepreneurial implications of AI, big data and cloud computing.

S. Craig Watkins studies young people’s digital media behaviors with a particular emphasis on issues related to learning, digital equity, and the design of new learning environments and trajectories for young students.  He is currently a member of the MacArthur Foundation’s Connected Learning Research Network, a collection of researchers, scholars, and designers exploring the shifting practices and emergent possibilities of learning in the digital age. Learn more at The Young and the Digital or follow Craig on Twitter, @scraigwatkins. 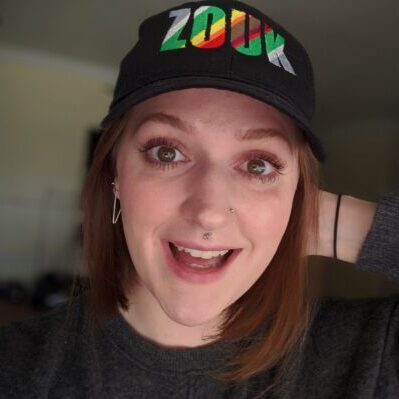 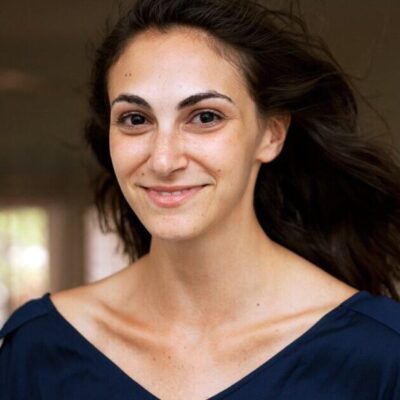 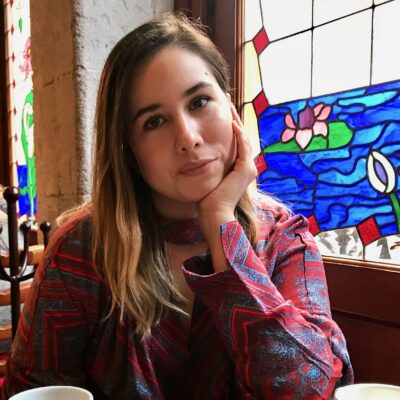 Richelle Crotty is a PhD candidate in the Moody College of Communication at the University of Texas at Austin. She is wrapping up her dissertation titled, Mobile Networks of Power, that examines the history and regulation of mobile networks from 0G to 4G in the United States. Her research interests include mobile and cellular networks, telecommunications policy and regulation, and the digital divide. She is currently working on TIPI’s IMLS grant for Rural Public Libraries and Responding to the Covid-19 Disaster: Investigating Resiliency in the Digital Environment and Beyond under the supervision of Dr. Sharon Strover.


Maria Skouras is Media Studies PhD Candidate in the Department of Radio-Television-Film at the University of Texas at Austin. She was born and raised in New Jersey and earned her B.A. in Art and Social Change from New York University’s Gallatin School of Individualized Study, an M.A. in Art Worlds from NYU’s Graduate School of Arts and Science, and an M.S. in Global Affairs from NYU’s School of Professional Studies.  In her doctoral work, Maria conducts research at the intersection of media, culture, and society; her interests include global media flows, development communications, and technological innovations in public diplomacy.

Through TIPI, Maria has served as a research assistant for the Austin Digital Assessment, which has produced reports and academic articles for the City of Austin delving deeper into the city’s digital divide. She was also a selected participant in workshops and seminars contemplating issues related to Internet openness and privacy during “The Open Institute V2: Open in a Time of Closure.”  This conference was co-hosted by M-ITI and the University of Texas at Austin and held in Madeira, Portugal. Most recently, Maria was a research fellow at the Advisory Commission for Public Diplomacy through the COMPASS Consortium on Media Policy Studies and a Milton Wolf Emerging Scholar.

Melissa Santillana is a doctoral student in the Department of Radio-Television-Film at the University of Texas at Austin. She is also a former research assistant of UT’s Latino Media Arts & Studies Program (LMAS) and served as a co-coordinator for the Global Fusion 2019 conference. At TIPI, she works on the Digital Inclusion in Austin project, which has included contributions to digital assessment surveys for 2018 and 2019. 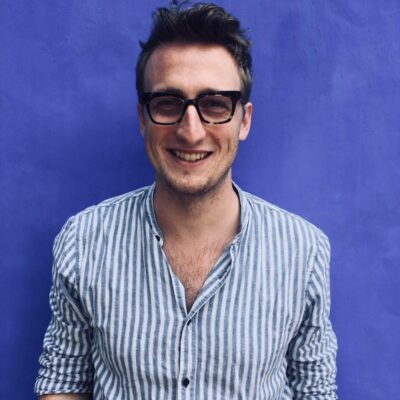 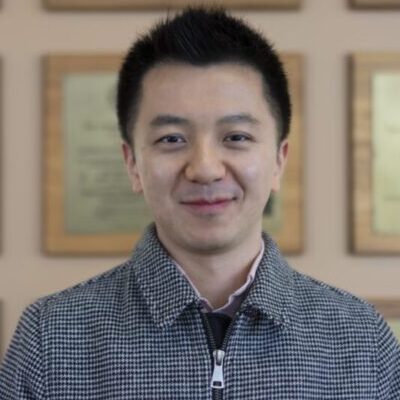 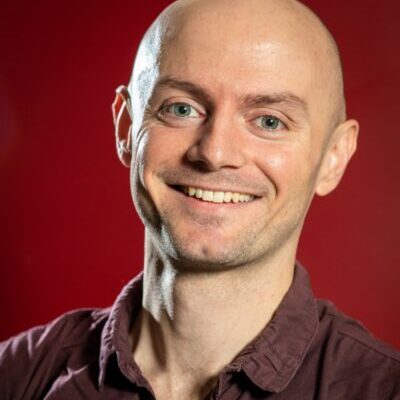 Martin J. Riedl (MA, Hanover University of Music, Drama and Media; MA, Humboldt University of Berlin, Germany) is a doctoral candidate in the School of Journalism and Media, as well as a research associate for the Center for Media Engagement (CME) and for the Technology and Information Policy Institute (TIPI), all at the University of Texas at Austin. His research interests include digital journalism, content moderation, media sociology, internet governance, and social media

Tiancheng ‘Leo’ Cao is a doctoral student from the School of Journalism and Media and a graduate research assistant at the Technology & Information Policy Institute. With a background in art history and new media, his research interests lie in the intersection of museum studies and media studies, especially the impact of digital and information technology on the museum community. His current research focuses on digital cultural heritage and the digitization of museum collections, with particular attention paid to the role of private technology companies as well as cultural and information policies.

Brad Limov is a doctoral student at the University of Texas at Austin’s School of Journalism and Media. His research lies at the intersection of offline festivals and online media platforms, with particular attention paid to the spaces and opportunities they do or do not create for communities, activism, and social change.

At TIPI, Brad has worked on disinformation projects as a research fellow and currently handles web design and administration. 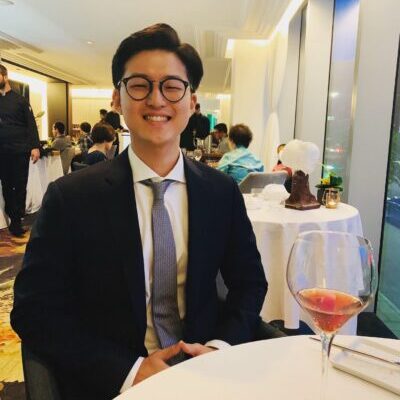 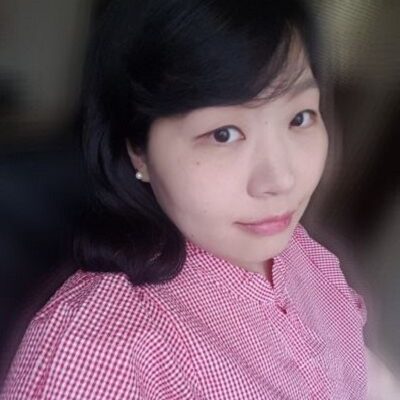 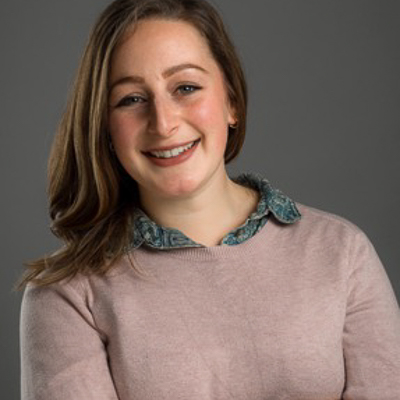 Jaewon Choi is a PhD candidate and graduate research assistant at the Technology and Information Policy Institute in the Moody College of Communication at the University of Texas at Austin. His research interests include digital literacy and digital inclusion, the economic and politics in the ICT standards, and the privacy issues and surveillance in the hyper-connected society. He is currently involved in a project examining the relationship between entrepreneurship and broadband in rural America.

Soyoung Park is a Ph.D. candidate in Media Studies at the Department of Radio-TV-Film, and a graduate researcher at the Technology and Information Policy Institute in the Moody College of Communications at UT Austin. Her research explores human rights issues posed by datafication and data-driven societies, digital media and information literacy, and socio-technical architecture and ethics of information and communication technologies. At TIPI, she is involved in a project on designing ethical data for AI applications in the context of natural disaster events, and also in ethical issues around security cameras, with an emphasis on the creation and use of video data in the public sector context.

Mackenzie Schnell is a masters student in the Moody College of Communication and the McCombs School of Business at the University of Texas at Austin. Her research interests center around organizational communication and technology, collective action and social change.