The Privacy Imperative: Navigating Trust in the Digital Economy 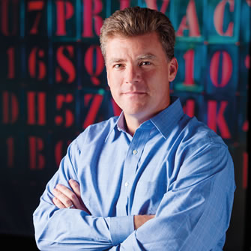 Trevor is widely recognized as a leading privacy expert, appearing at SXSW, RSA and other privacy and technology events. He has contributed to media outlets such as the New York Times, TechCrunch and WIRED and has provided testimony on issues of privacy, surveillance and privacy-sensitive technologies before the U.S. Congress, the U.S. Federal Trade Commission, British Parliament and more.

A native of Canada, Trevor previously served as the executive director of the Network Advertising Initiative and the Email Sender and Provider Coalition. He received his undergraduate degree from the University of Massachusetts, Amherst and his Juris Doctor from the University Of Maine School Of Law, where he is also an adjunct professor and member of the Law Foundation Board.