The Ethical Operating System: How Not to Regret the Things You Build 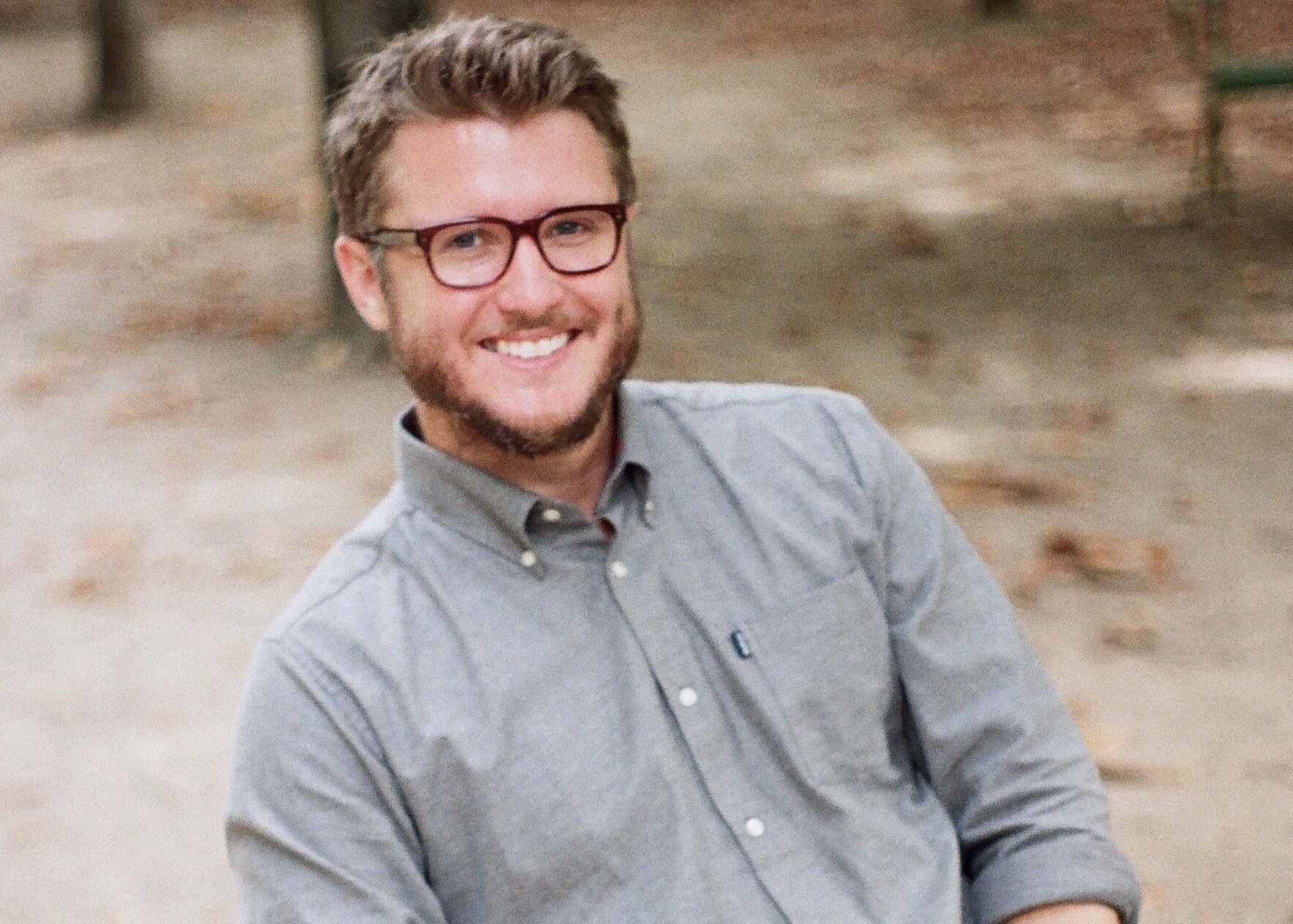 Join the Technology & Information Policy Institute and the Media Ethics Initiative as they host Samuel C. Woolley, Assistant Professor in the Journalism School at the Moody College of Communication. Professor Woolley will present his talk, The Ethical Operating System: How Not to Regret the Things You Build

The current wave of computational propaganda has taken the world by surprise. Technology firms, policymakers, journalists and the general public are scrambling to respond to the societal threats posed by disinformation and politically motivated trolling. This talk outlines one method for responding to these issues. It describes and presents the Ethical Operating System (ethicalOS.org), a toolkit for anticipating future uses of technology. Jane McGonigal and Samuel Woolley, with support from Omidyar Network, constructed this guide to help a wide variety of groups think about how to design technology with democracy and human rights in mind. The toolkit has been used by major companies in Silicon Valley, by legislators at the state and federal level and by students in Stanford’s design school and intro to computer science courses. It’s time, however, to put into the hands of the U.S. public so that they can help in the fight against disinformation and manipulative technology.

Woolley’s research is focused on how emergent technologies are used in and around global political communication. His work on computational propaganda—the use of social media in attempts to manipulate public opinion—has revealed the ways in which a wide variety of political groups in the United States and abroad have leveraged tools such as bots and trending algorithms and tactics of disinformation and trolling in efforts to control information flows online. His projects on digital politics, automation/AI, social media, and political polarization have been funded by the Ford Foundation, the Hewlett Foundation, the Open Society Foundations, the New Venture Fund for Communications, and others.

He has a forthcoming (Fall 2018) book, Computational Propaganda: Political Parties, Politicians, and Political Manipulation on Social Media, for the Oxford Studies in Digital Politics series at Oxford University Press. This volume of country-specific case studies is co-edited with Dr. Philip N. Howard. Woolley is currently working on a solo-authored book, tentatively titled DIGIPROP, with PublicAffairs/Hachette Book Group. He has published several peer-reviewed articles, book chapters, and white papers on emergent technology, the Internet and public life in publications such as the Journal of Information Technology and Politics, the International Journal of Communication, A Networked Self: Platforms, Stories, Connections, The Political Economy of Robots: Prospects for Prosperity and Peace in an Automated 21st Century, The Handbook of Media, Conflict and Security, and Can Public Diplomacy Survive the Internet? Bots, Echo Chambers and Disinformation.

Woolley currently directs the Digital Intelligence Lab, a research and policy-oriented project at the Institute for the Future—a 50-year-old think-tank located in Palo Alto, CA. Before this, he served as the director of research at the National Science Foundation and European Research Council supported Computational Propaganda Project at the Oxford Internet Institute, University of Oxford. He is a current Belfer Fellow at the Anti-Defamation League’s Center for Science and technology. He is a former fellow at Jigsaw, Google’s think-tank and technology incubator, at the Center Tech Policy Lab at the University of Washington’s Schools of Law and Information, and at the Center for Media, Data and Society at Central European University.

His public work on computational propaganda and social media bots have appeared in venues including Wired, the Guardian, and The Atlantic. For his research, Woolley has been featured in publications such as the New York Times, the Washington Post, and the Guardian and on PBS’ Frontline, BBC’s News at Ten, and ABC’s Today. His work on computational propaganda and bots has been presented to members of the U.S. Congress, the U.K. Parliament, NATO, and others. His B.A. is in anthropology from the University of San Diego, his M.A. is in Cultural Studies from the Claremont Graduate University, and his Ph.D. is in Communication from the University of Washington. His website is samwoolley.org and he tweets from @samuelwoolley.