Research on the Texas Hotspot Program

TIPI has been working on two projects in Texas communities. The first grows out of several studies examining how libraries use mobile hotspots in both urban and rural areas. Most recently we worked with the Tocker Foundation to supply hotspots and tech support to six libraries around the State. They were overwhelming successes, and one community received support from the local county to get 50 hotspots to loan out to patrons and to use during disaster situations.

The second builds on research examining how communities use – or don’t use – libraries when faced with natural disasters. We observed that libraries are ‘go-to’ sites for communities that are coping with FEMA-related services and paperwork in the wake of disasters, and we were interested in how libraries take on these roles.  We found some library systems and communities are very prepared for disasters; in the Gulf Coast area, of course, disasters from flooding and hurricanes are recurring events.  In the best examples, libraries are working actively with community officials to plan for disasters and be as prepared as possible with materials people may need, with contacts and plans for how their library and staff may be used during and after disasters, and how they can protect their structure and its holdings. These communities seem to have formal relationships and strategies for maintaining good communication with all decision-makers in their communities. On the opposite end, we found some libraries are nearly forgotten by local stakeholders. While their spaces may be used as aid sites or for meeting with social service workers and so forth in the aftermath of a disaster, these libraries are not well integrated into community plans.

Both projects were meant to be profiled at the TLA 2020 Conference, but unfortunately the event has been canceled and is transitioning to a virtual event due to public health concerns.

Click here to view the slides that were to be presented at the conference, and here to see a report on the hotspot research. 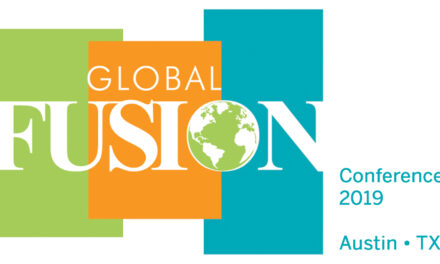 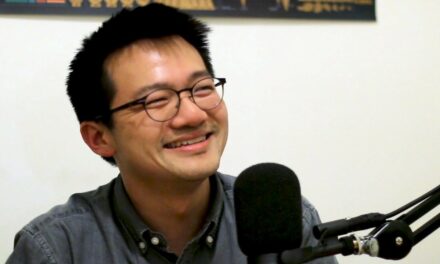 AI Is Tricky: An Interview with Tim Hwang 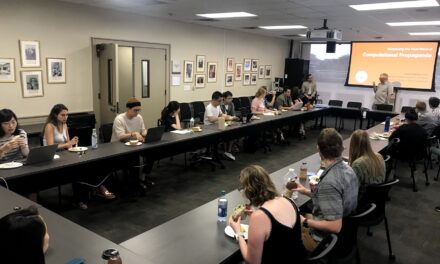 Addressing the Next Wave of Computational Propaganda with Sam Woolley