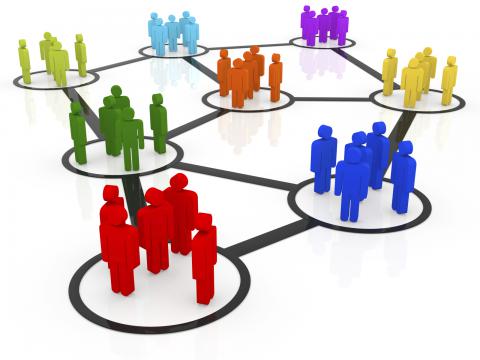 Sharon Strover, Martin J. Riedl and Selena Dickey submitted a paper to TPRC47: Research Conference on Communications, Information and Internet Policy. The paper is an outgrowth of the TIPI’s Facebook Community Networks project. The team will present on Friday, September 20, 2019 at Georgetown University in Washington, DC.

Over many years, locally-initiated and operated broadband infrastructure projects have attempted to resolve the last-mile dilemma. Many generations of do-it-yourself (DIY) network efforts that are either wireless, such as community mesh networks, or wired, such as fiber cooperatives, exist, but in the U.S. scaled developments have been stalled for a variety of reasons that include regulatory prohibitions.
This research examines a current ‘third wave’ of community networking, marked by local and DIY efforts as well as technological innovations. We investigate approaches that are technological, managerial, and also aimed at regulatory and economic incentives that may be appropriate in the U.S. We argue that this ‘third wave’ of community networking efforts and technology demonstrates new connectivity models that can solve some of the nation’s broadband problems, especially when accompanied by supportive federal and state policies.
The technological, organization, and market implications of the third wave of community networks suggest new policies helpful to provide improved broadband services in various regions amidst incumbent protectionism.
Download the paper.