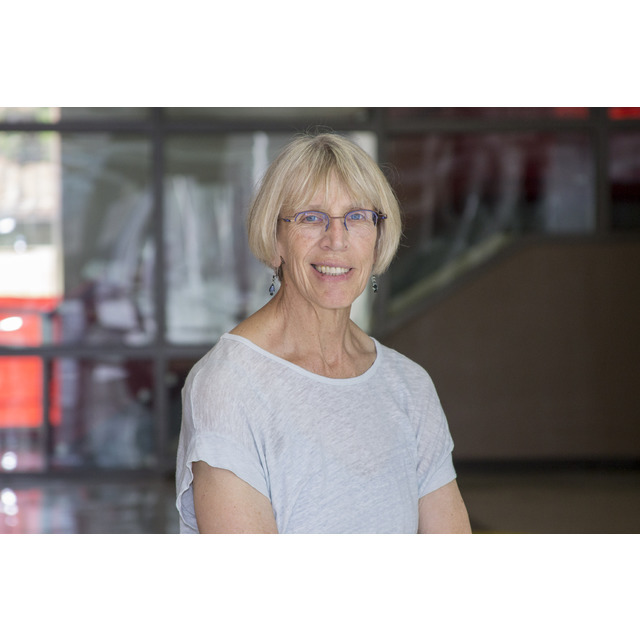 Sharon Strover is the Philip G. Warner Regents Professor in Communication and former Chair of the Radio-TV-Film Department at the University of Texas, where she teaches communications and technology courses and directs the Technology and Information Policy Institute. As of 2012, her externally funded research projects examine (1) the use of so-called “second screens” including laptop computers, smartphones, and other devices, with a view to understanding how people interact with new media as well as how the industry is adjusting its content and distribution strategies; (2) policy responses to the digital divide, internationally as well as domestically; (3) the economic benefits of broadband, particularly in rural areas.

From 2008 - 2018, Professor Strover also directed a digital media program as part of a broader collaboration effort between the University of Texas at Austin and the government of Portugal.  In 2010 she stepped down from her eight-year stint chairing the RTF Department to work on the USDA’s Broadband Initiatives Program in Washington D.C., after which she returned to the University of Texas.