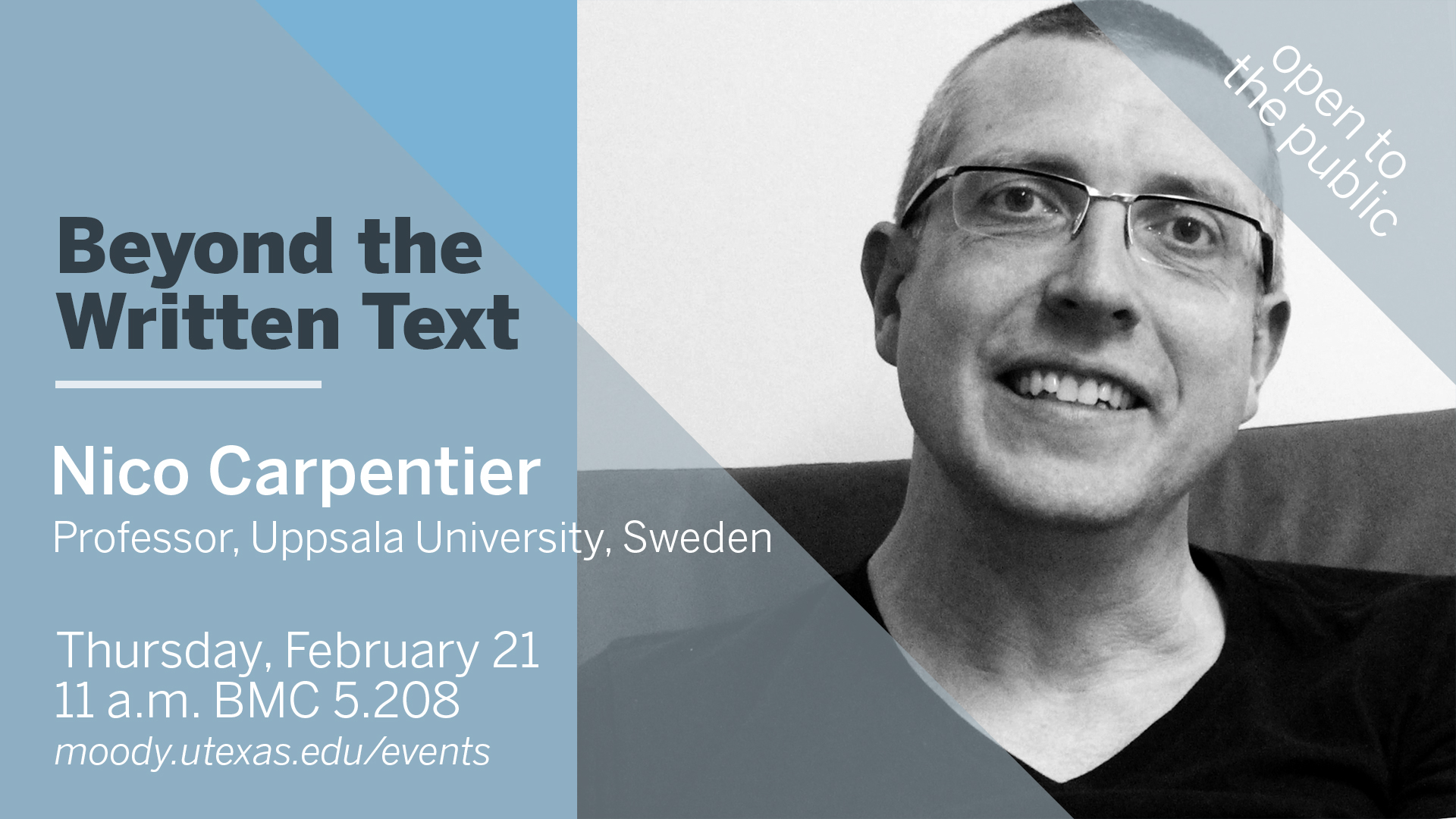 Nico Carpentier is Docent at Charles University in Prague, Professor at Uppsala University, and Associate Professor at the Vrije Universiteit Brussel (VUB – Free University of Brussels). Moreover, he is a Research Fellow at the Cyprus University of Technology and Loughborough University Earlier, he was ECREA Treasurer (2005-2012) and Vice-President (2008-2012), and IAMCR Treasurer (2012-2016). Currently, he is Chair of the Participatory Communication Research Section at IAMCR. His latest books are The Discursive-Material Knot: Cyprus in Conflict and Community Media Participation (2017, Peter Lang, New York); Cyprus and its Conflicts. Representations, Materialities, and Cultures (2018, co-edited), Critical Perspectives on Media, Power and Change (2018, co-edited) and Respublika! Experiments in the Performance of Participation and Democracy (2019, edited)

The first experiment is the Iconoclastic Controversies, a visual sociology of statues and commemoration sites in the southern regions of Cyprus photography exhibition, which analyses how statues and commemoration sites narrate and frame the Cyprus Problem, and the struggle between antagonist nationalist discourses and their contestations. The second experiment is Respublika!, an art project that ran between November 2017 and January 2018, focusing on participatory arts and art about participation, originating from community media affiliated artists. Both experiments allow for an investigation of the possibilities and limits of “other” academic genres, and the opportunities of enriching our academic practices.