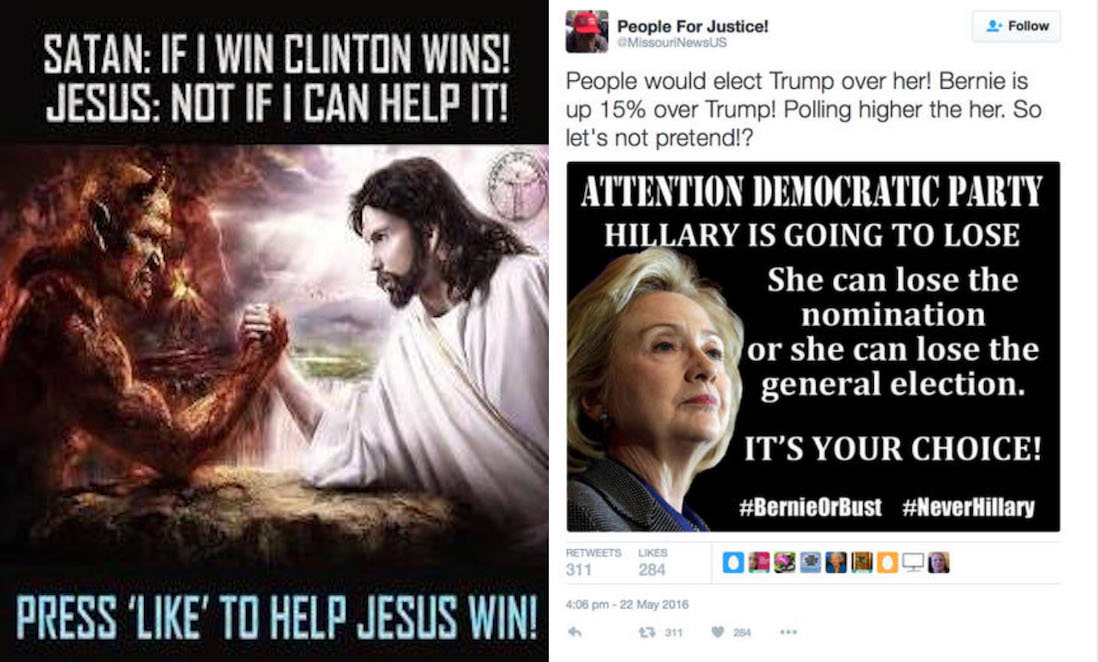 Russian interference in the 2016 US presidential election has expanded discussions about the role of misinformation in politics as well as people’s information behavior. While many studies have been conducted to unravel the strategies and impacts of the Russian IRA’s propaganda campaign during the election period, a comprehensive picture of how to combat digital misinformation remains far from clear.

As part of Dr. Strover’s Disinformation team funded through Good Systems (Co-PIs include Drs. Talia Stroud from Communication Studies and the Center for Media Engagement and Mary Neuburger from History), Soyoung Park, a fifth-year doctoral candidate in Media Studies, led a group effort to develop a paper for an upcoming conference regarding the ways in which Twitter and Facebook compare in the disinformation sphere. The paper is titled Mind Games: A Temporal Sentiment Analysis of the Political Messages of the Internet Research Agency on Facebook and Twitter.

Building on work presented at last year’s International Communication Association conference, the current project explores the persuasive appeals of online content, which will be increasingly crucial facing the transformation of the information environment. Drawing on three different dimensions of message propagation – the platform of Facebook and Twitter, partisan identity, and African American racial identity as targeted by the source –  the current study revealed a pattern in using emotions that might have influenced public opinion online during the election. Strikingly, our findings suggest a gradual increase of negative emotions in messages targeting African Americans, which presumably lowers the interest among social media users to vote.

The research team is investigating the affective user experiences of Facebook and Twitter in order to identify how the Russian Internet Research Agency (or its successor) utilizes emotional responses and identity politics in the United States to sway political attitudes and actions. The team also focuses on researching how identity politics and the United States’ two party system influence the potential for social media users to align factors such as their racial identity with a particular political party.

To read more about this research paper, click here.

To read the IRB consent form to take part in this study, click here.