Coffeyville is located in the Southeast corner of the state near the border with two other states.

The Coffeyville Public Library in the southeastern region of Kansas is one of the oldest continually operating libraries in the state, open since 1906. The library serves both their local Kansas community and parts of rural Oklahoma. The library offers its patrons books, free public Wi-Fi, and access to fifteen computers. In addition to these services, Coffeyville’s Mi-Fi lending program was utilized extensively by the community, circulating the hotspots 273 times in the first year alone.

The library is staffed by eight full-time employees as well as one part-time employee. Currently, the Coffeyville library is open six days a week, but also offers twenty-four hour Wi-Fi service at the library building for patrons needing access afterhours. Patrons make great use of this service, as they are often seen in the parking lot and surrounding areas of the building at all times of the day. Initially, the library director was unfamiliar with the project, but she researched the large Mi-Fi lending program that the New York Public Library System offered their patrons. In a small community like Coffeyville where internet access is considered more of a luxury than a guaranteed service, she was eager to join the state’s pilot program.

Coffeyville has a population of just over 10,000 people, and is fairly remote from surrounding metropolitan areas. Healthcare and manufacturing are the two major employers in the area. There are four schools in Coffeyville serving K through 12, as well as the Coffeyville Community College which offers over 30 associate degree programs. The Coffeyville Public School recently implemented a one to one program, providing tablets and laptops to students to use for completing schoolwork.

Some of the Mi-Fi Hotspots ready to be checked out.

When asking community members what they believed to be the driving force behind the pilot program’s success, a common thread is how involved the library director was in getting information to the community and marketing the library programs. She worked to promote the program through social media, local newsletters, and in-person visits to community centers around Coffeyville.

“She (librarian) is real go-getter, she works hard to make sure the community knows what programs the library offers and how take advantage of them” –Chamber of Commerce Director

At the end of the original state program, the library worked hard to continue lending the devices. These devices fill a need in the community, shown by the large waitlist to get the device and the countless stories of how the devices were helping families. Patrons have used the devices for their children to complete homework, to stay in touch with family members, and apply for jobs. After the initial program concluded, the library continued the program with funding seven devices for circulation. An 8th device is available for a $5/day fee for businesses and organizations. In order to extend the program, Coffeyville library relies on internal budgets, local philanthropy, and a business partnership with Cox Communications.

Interior of the Coffeyville Public Library 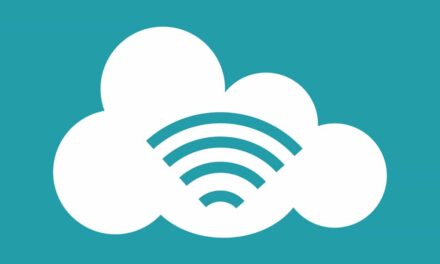 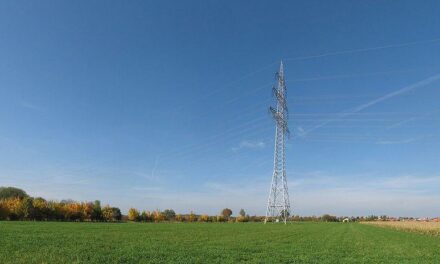