Redundancy is the Key to Stability – The Bling Box Boutique in Cameron, TX 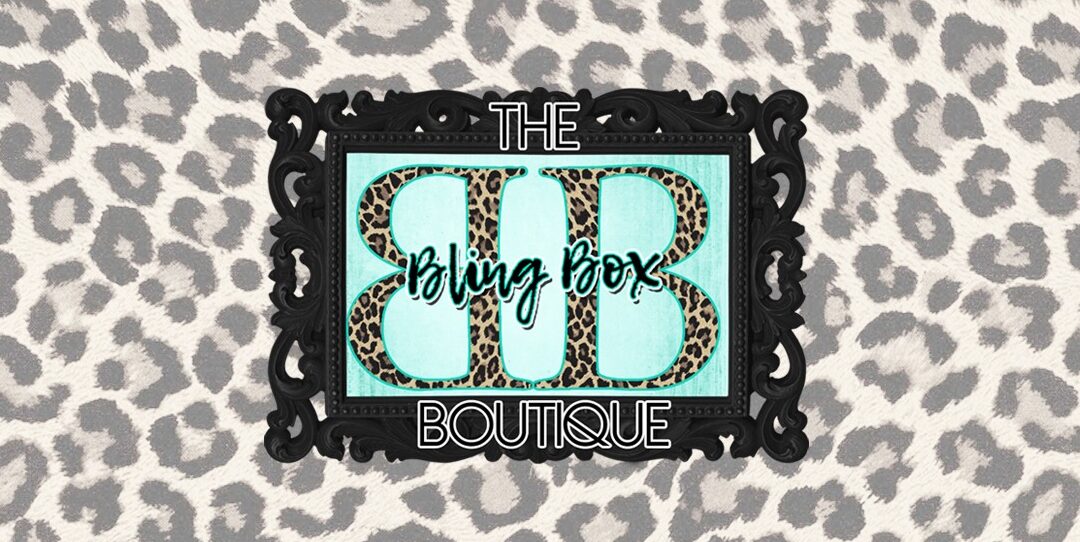 The Bling Box Boutique began as an experiment by Jeremy and Courtney Renaud eleven years ago. In a recent interview with the TIPI research team, Jeremy explained that the idea to start a business was sparked when someone asked Courtney, “Hey, where did you get that necklace?” Courtney answered that she had crafted the piece of jewelry herself, to which the stranger replied, “Well, could you make me one?” Courtney and Jeremy began to imagine how they could run a business that would showcase Courtney’s talents. At first, the couple tried the “Tupperware” model of hosting jewelry parties in their home. After these were successful, they rented a small 400-square-foot building on the side of a highway. Jeremy described the space as nothing fancy, and said it was an experiment to see if their business could support itself. When it did, Jeremy and Courtney rented another spot in downtown Cameron, Texas – the county seat of Milam – for about a year, before opting to purchase the space about nine years ago.

The Bling Box Boutique still occupies that downtown space, but has also expanded into virtual spheres of commerce that bolster the success of their luxury item sales. The Bling Box uses a technological arsenal to ensure e-commerce can occur exactly when customers demand. Arsenal is not an overstatement: Jeremy discussed the fact that the business has four completely separate Internet packages to guarantee a 100% uninterrupted Internet connection. A redundancy of Internet services is an important foundation of Jeremy and Courtney’s business, and what makes The Bling Box exemplary when it comes to entrepreneurship and broadband.

Jeremy described that when he and Courtney began operating in Cameron, there was almost no Internet available for establishments located in the historic downtown. The sole provider “went down five times a day.” Shortly thereafter, a cable broadband provider came to town and began offering 40-50 Mbps download speeds, which over time have increased to speeds of 100 Mbps down and 10 Mbps up. Then, another provider entered the downtown market with fixed wireless. Their business remains a client of each of these providers. Jeremy described that on any given day, two of the four connections may not be working. Jeremy feels it is critical to have uninterrupted Internet service for The Bling Box because his business depends on cloud services for operation. Using cloud-based software is advantageous for virtual commerce, because it offers real-time inventory updates, perpetual security, and instantaneous feedback from customers that Jeremy believes is invaluable to the success of the boutique.

Jeremy’s is keen to adapt the business alongside innovative technologies and described being an early-adopter of multiple technologies, frequently experimenting with software and hardware. Before venturing into business ownership, Jeremy also worked in tech support, and this experience helped contribute technological capital to his business. During our interview, Jeremy noted that he considers himself “very blessed” because he can handle the majority of his tech support for the business on his own: “Intranet, internet, routers… you name it, I can pretty much handle it.” In essence, the boutique may have a high Internet bill, but it saves money in the long run through Jeremy’s expertise and capacity to troubleshoot technical issues that arise.

The boutique also benefits from keeping up to date with shifts in social media. Jeremy pointed out that Facebook began as a text-based medium, but through time has adapted to be more business friendly, offering a space for rich media that showcases products to communities of potential clients. Using Facebook, Courtney streams live videos that allow the boutique to sell items in real time. One of the strengths of these live videos is that the posts reach across the entire United States to targeted audiences. Jeremy, who runs the software and cameras behind the scenes, feels that in order for live social media sales to be successful, the Bling Box Boutique needs to have “awesome upload speeds” so the live video can be rich and engaging for customers. 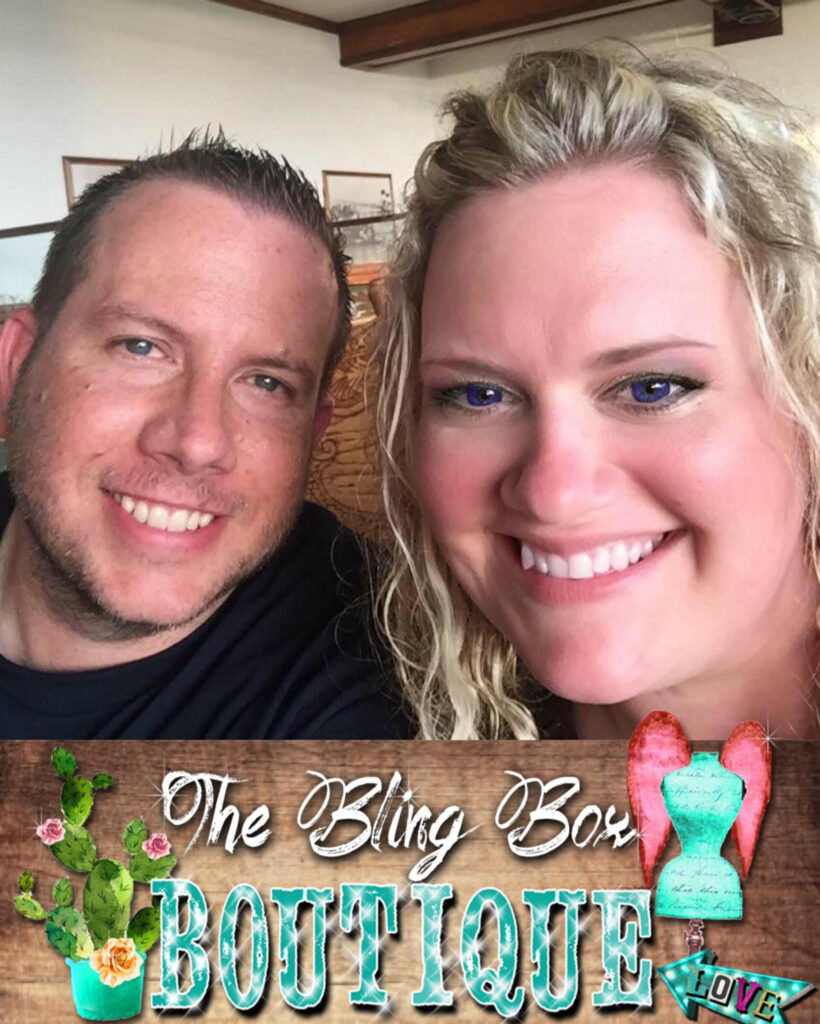 The couple’s early experimentation with technology, the redundancy of services, and the owners’ familiarity with utilizing social media was a boon for the couple during the local business shut-downs that came with the COVID-19 pandemic. Jeremy described that before the pandemic, they had an average of 40-50 people walking through the front door on a daily basis. This rapidly descended to zero, and business “came to a screeching halt.” However, since the business already had a robust Facebook presence, has adopted YouTube, and is outfitted with computers, software, and cameras, the business quickly pivoted to online sales. “We would spend 16 hours a day working on videos,” Jeremy explained, “and that saved us.”

Jeremy has mentored other small business owners on growing their own businesses using some of the technologies he has adopted. He also serves on the chamber of commerce in Cameron. The future looks bright from Jeremy’s position, because there may soon be a competing fiber service wired to the downtown area. The possibility for greater broadband speeds is an exciting development that Jeremy asserts will play a major role in growing the Renauds’ business, but also in encouraging more entrepreneurs to join commercial enterprise in Cameron.