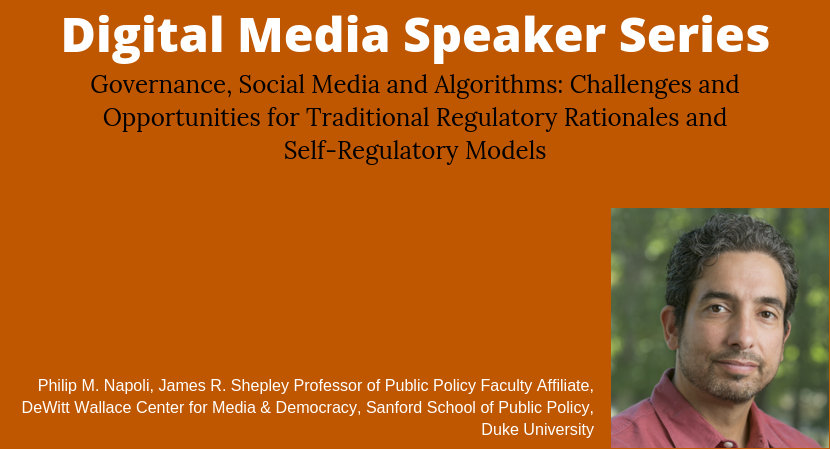 This presentation focuses on the relationship between social media platforms and established rationales and mechanisms for media governance. This presentation begins with a review of established rationales for media regulation, with an emphasis on distinguishing between regulatory motivations and rationales. As this review indicates, the U.S. system of media regulation is grounded in specific and idiosyncratic technological characteristics of individual media that can be interpreted as justifying regulatory intervention. Some of these technological characteristics may apply to social media, but others clearly do not. The result is that the existing media regulatory framework applies to a diminishing proportion of the media ecosystem. This presentation next considers self-regulatory models; specifically, the model that is used within the context of the audience measurement industry in the U.S. As this presentation will illustrate, there are many points of connection between audience measurement systems and social media algorithms, which suggests that the self-regulatory apparatus that has been established for audience measurement may hold potential for social media.

Philip M. Napoli’s Bio
Philip M. Napoli is the James R. Shepley Professor of Public Policy and a Faculty Affiliate with the DeWitt Wallace Center for Media & Democracy.  He also serves as a Docent at the University of Helsinki.

Professor Napoli’s research focuses on media institutions and media regulation and policy.  He has provided formal and informal expert testimony on these topics to government bodies such as the U.S. Senate, the Federal Communications Commission, the Federal Trade Commission, and the Congressional Research Service. 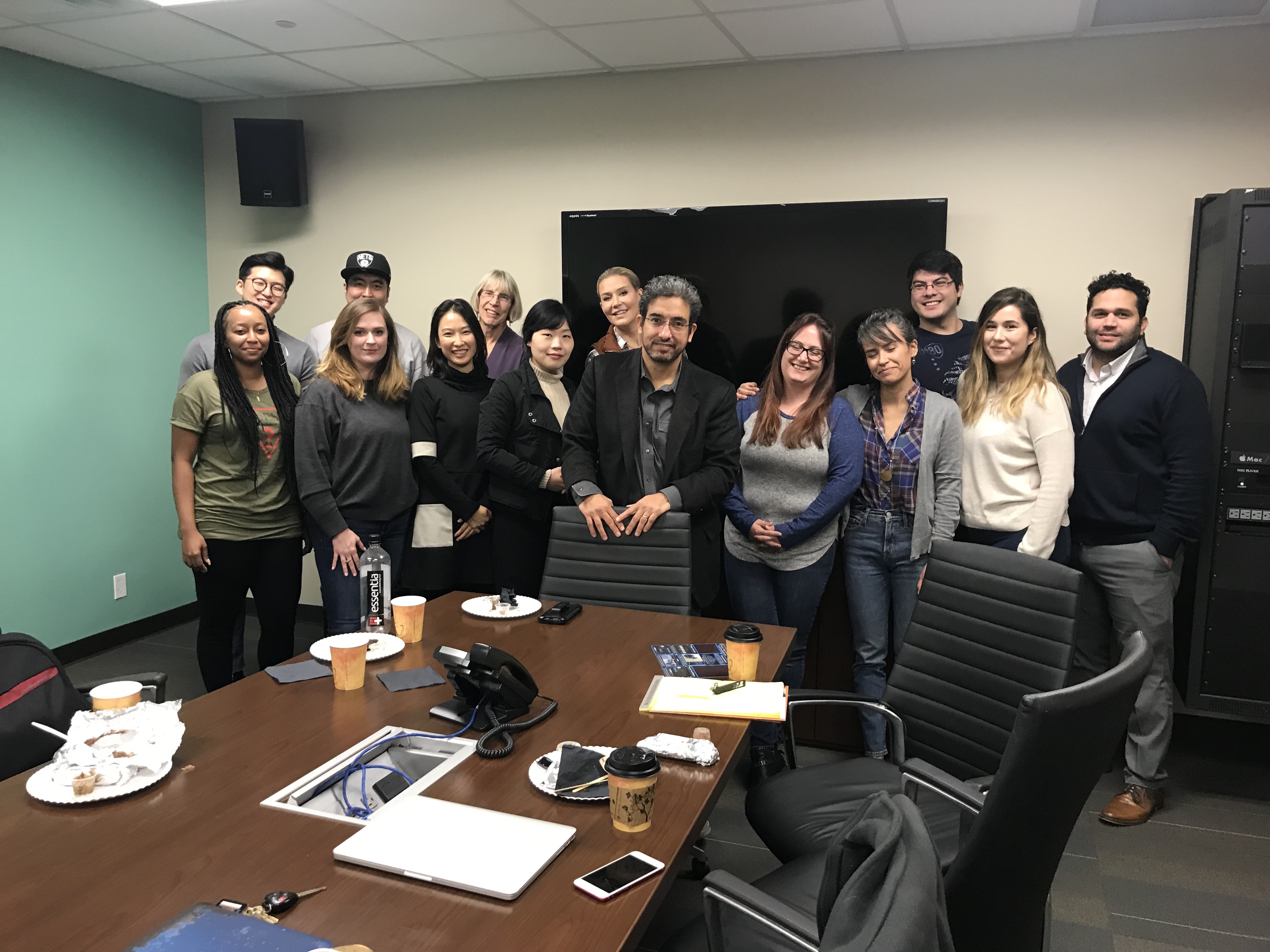 Professor Napoli is the author of three books: Foundations of Communications Policy: Principles and Process in the Regulation of Electronic Media (Hampton Press, 2001); Audience Economics: Media Institutions and the Audience Marketplace (Columbia University Press, 2003) (winner of the Robert Picard Award for the Best Book in Media Management and Economics from the Association for Education in Journalism & Mass Communication); and Audience Evolution: New Technologies and the Transformation of Media Audiences (Columbia University Press, 2011).  He is also the editor of Media Diversity and Localism: Meaning and Metrics (Routledge, 2007) and co-editor with Minna Aslama of Communications Research in Action: Scholar-Activist Collaborations for a Democratic Public Sphere (Fordham University Press, 2011).  Professor Napoli has also published over 50 articles in legal, public policy, journalism, and communication journals; as well as over 30 invited book chapters in edited collections.

Professor Napoli’s research has received awards from the National Business and Economics Society, the Broadcast Education Association, the International Communication Association and the National Communication Association, and has been cited in a number of government proceedings and reports.  His research has been funded by organizations such as the Ford Foundation, the Geraldine R. Dodge Foundation, and the Center for American Progress.  His current project, funded by the Democracy Fund, is the News Measures Research Project, which focuses on developing new approaches to assessing the health of local journalism ecosystems, in an effort to identify the community characteristics that impact the health of local journalism.

Professor Napoli is a firm believer in engaged scholarship, and has engaged in research consultations and collaborations with a wide range of organizations, including the Federal Communications Commission, the New America Foundation, Free Press, the Minority Media & Telecommunications Council, the Center for Creative Voices in Media, Internews, the American Television Alliance, the National Association of Broadcasters, and the National Cable & Telecommunications Association.  He has been interviewed in media outlets such as the NBC Nightly News, the Huffington Post, the Los Angeles Times, Rolling Stone, Politico, and National Public Radio.